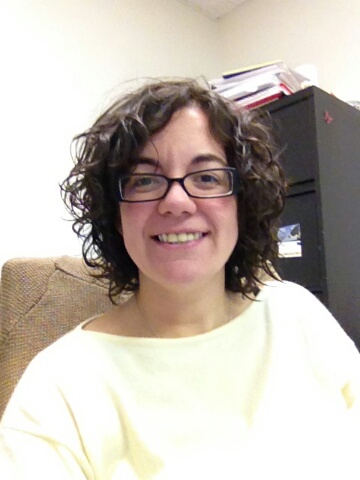 I was born in Cremona, Italy, on March 16, 1979. I graduated with a degree of Biotechnology from the University of Milan in 2005 and at the end of the program I trained for over 18 months in order to receive a Master’s degree that focused on Ichthyoids in cattle. I then received a competitive fellowship award, “Vets in Europe” which allowed me to study for 18 months in an immunology laboratory at the University of Salamanca, Spain, assisting with the development of a vaccine. After Spain I started a PhD program, offered by the University of Milan, with the opportunity to join collaboration with UC Davis where I expanded my studies in genetics. In February 2010 I started my post-doctoral position at UC Davis and my principal research interest is focused on investigating cats’ diseases and developing comparative models for human health. In July 2013 I started as a research assistant professor at the University of Missouri – Columbia right after being awarded with the US Davis award in excellence in postdoctoral research. Here at Mizzou my goal is to develop feline gene therapy aimed to cure several blindness and metabolic disorders