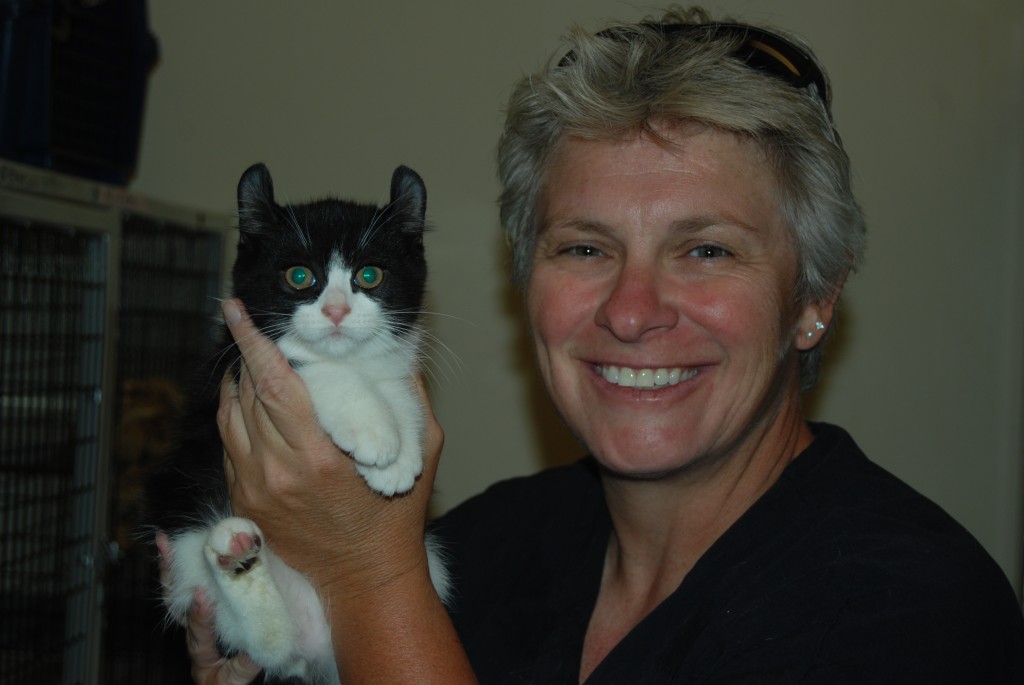 Dr. Lyons received her Bachelors of Science in Biochemistry (1985) from The University of Pittsburgh College of Biological Sciences and her graduate degrees from The University of Pittsburgh, Graduate School of Public Health, and Department of Human Genetics.  Both her Master’s (1987) and Doctorate (1991) degrees are in human genetics, focusing on the linkage analysis of the human diseases aniridia and Gardner’s Syndrome, a type of colon cancer.  She assisted research in spinocerebellar ataxia and population frequencies of complement component polymorphisms in diverse human populations.  In 1992, Dr. Lyons joined the National Cancer Institute, Laboratory of Genomic Diversity for her post-doctoral career in comparative genetics.  While at the NCI, she helped organized aspects of the cat (feline) genome project.  Dr. Lyons developed a feline genetic mapping pedigree using natural mating and assisted reproductive techniques between domestic and Asian Leopard cats.  These hybrid cats are known as Bengals by cat breeders.  Dr. Lyons was promoted to Research Fellow at the NCI and expanded her interests by initiating population genetic and disease gene mapping projects for the domestic cat.

In the fall of 1999, Dr. Lyons joined the University of California, Davis, School of Veterinary Medicine, Department of Population Health and Reproduction, to further pursue disease gene mapping and genetic map construction in companion animals, including the cats, dogs, horses and primates.  The laboratory’s major focus remains the genetics of the domestic cat, including disease, inherited traits, and population diversity.